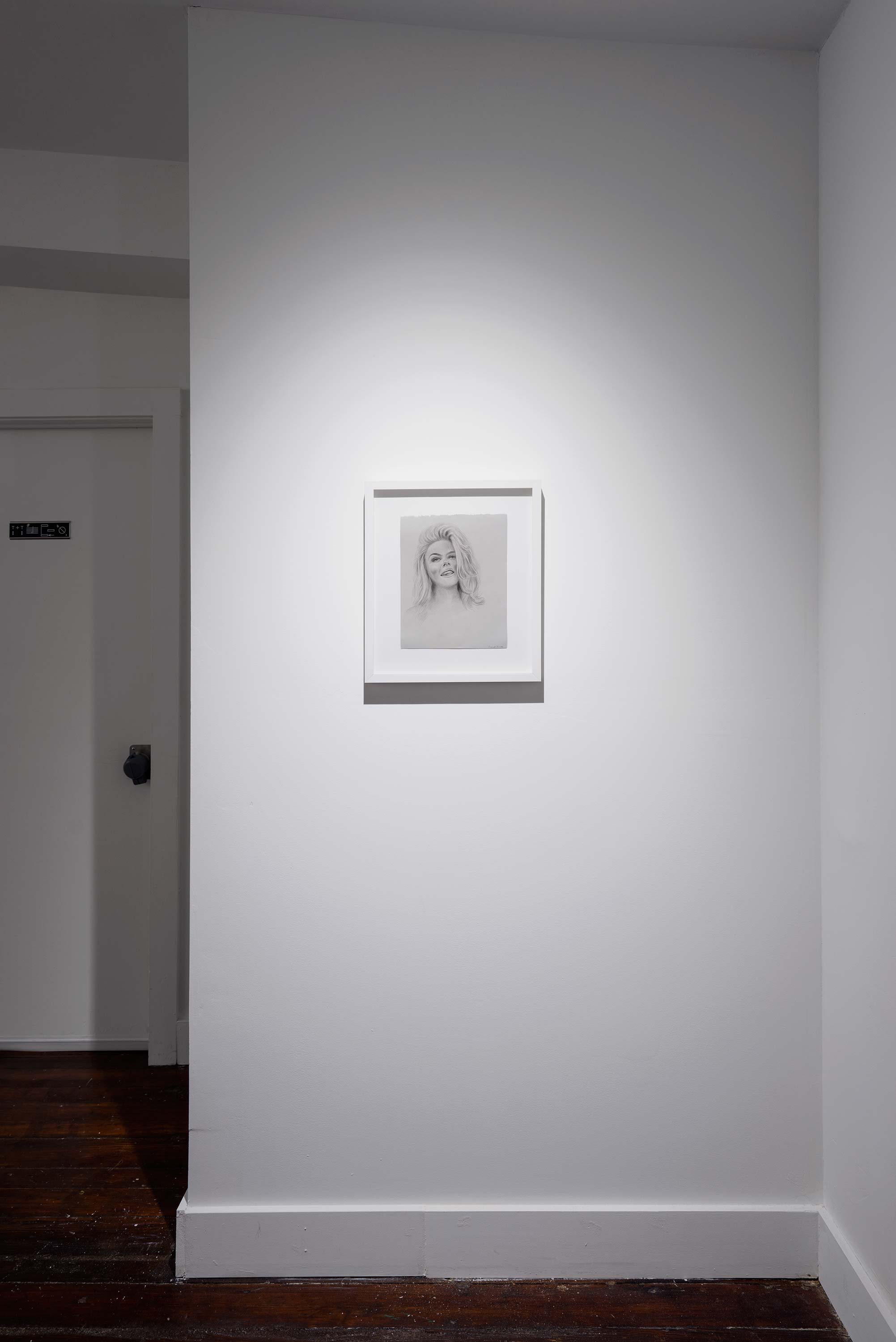 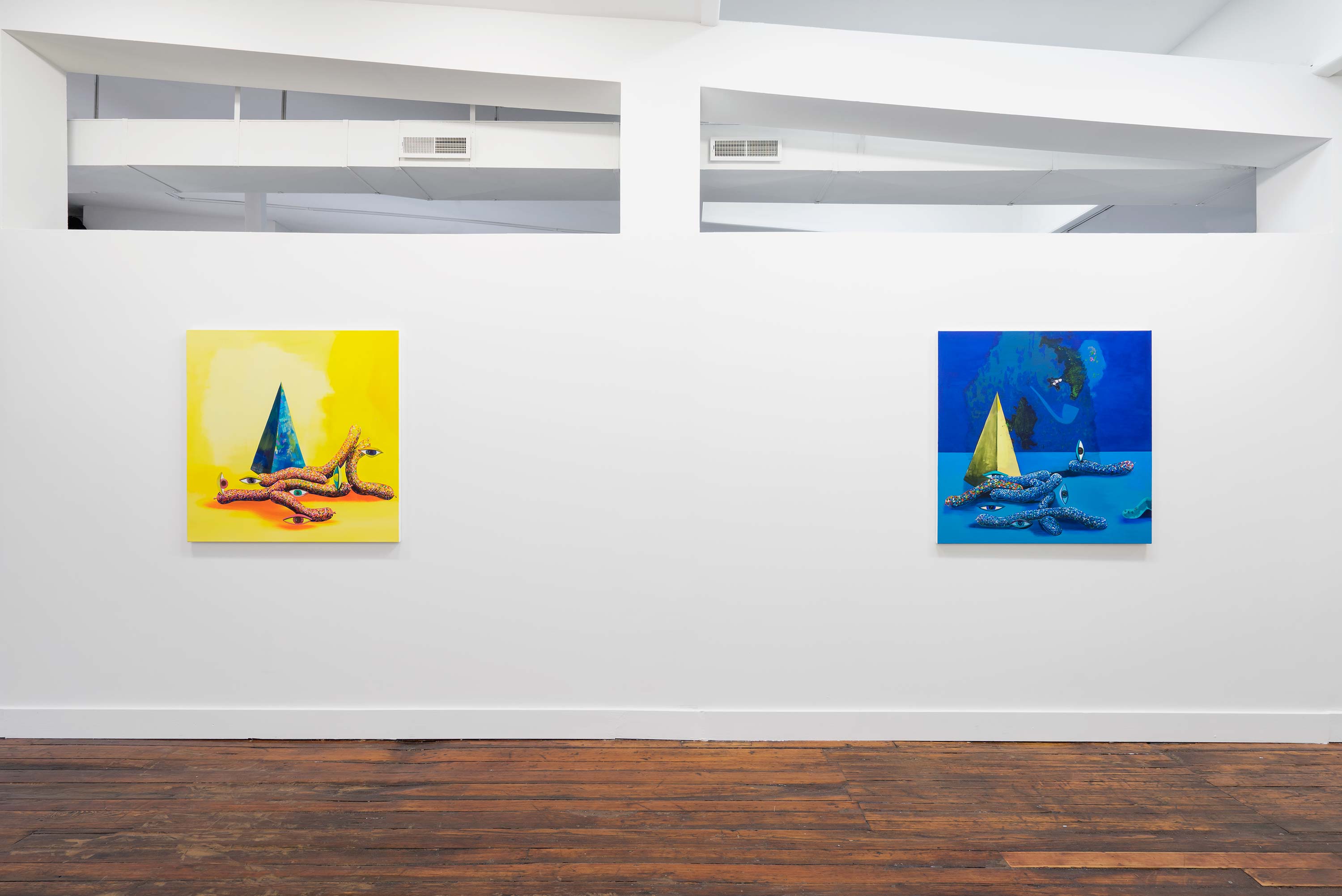 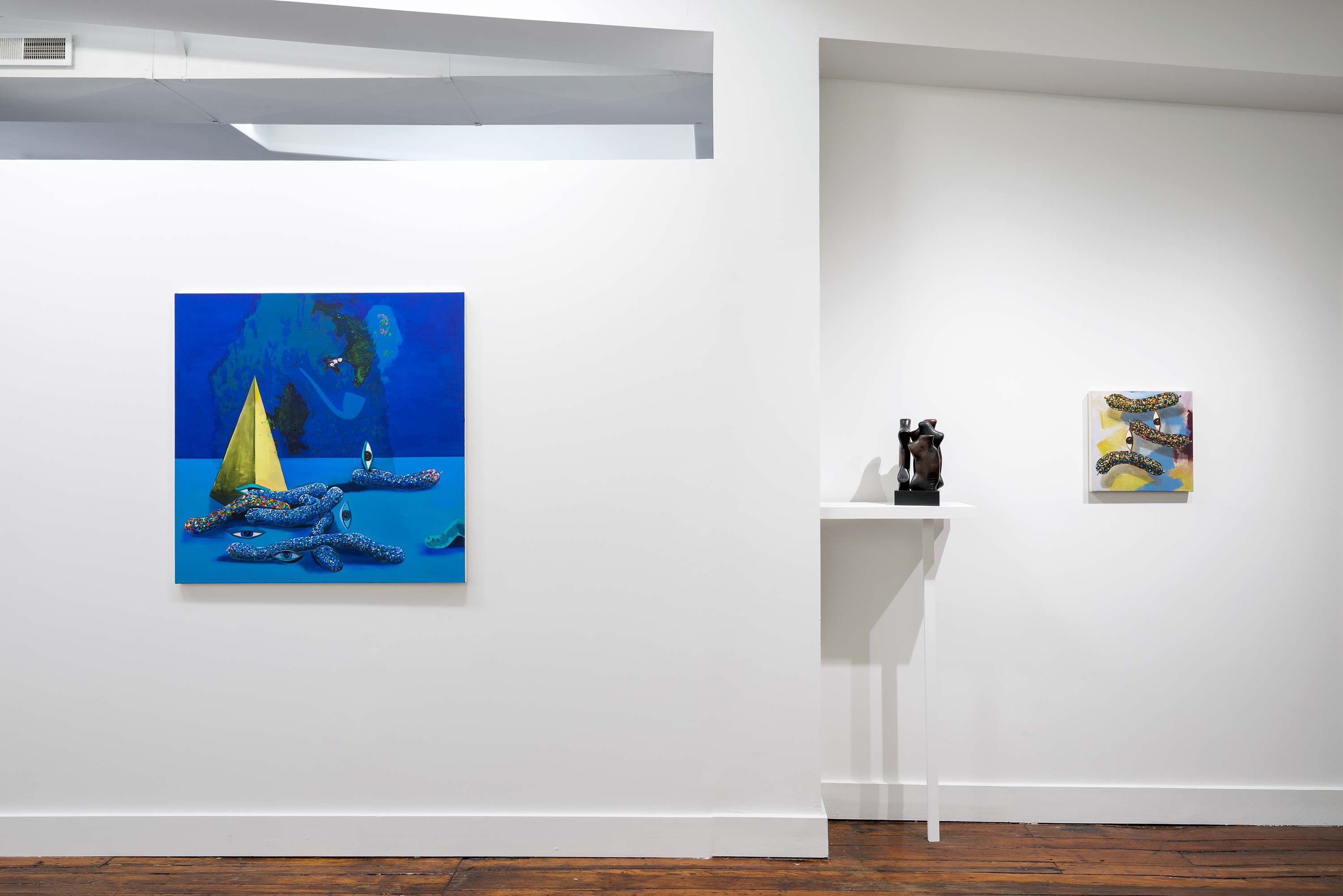 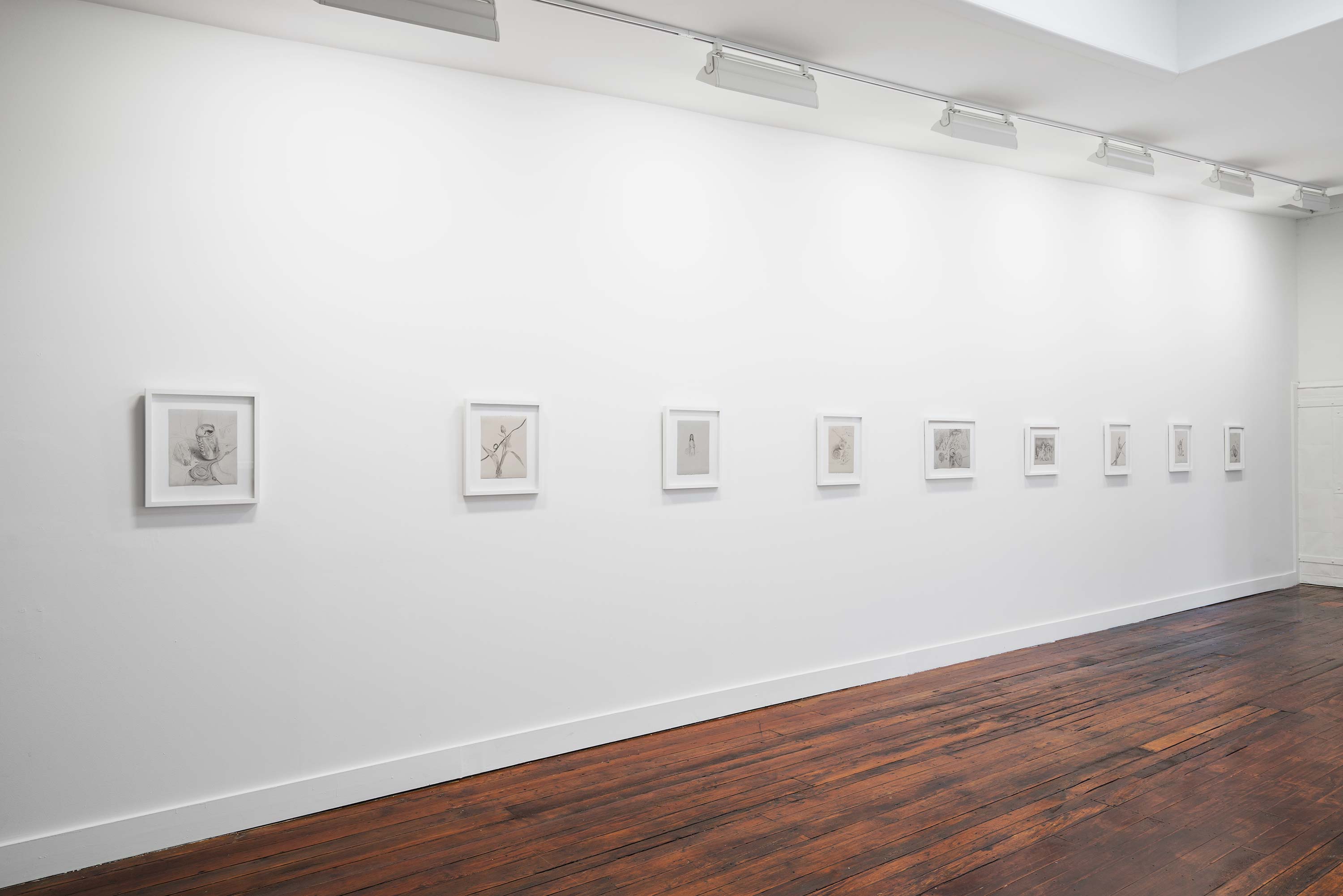 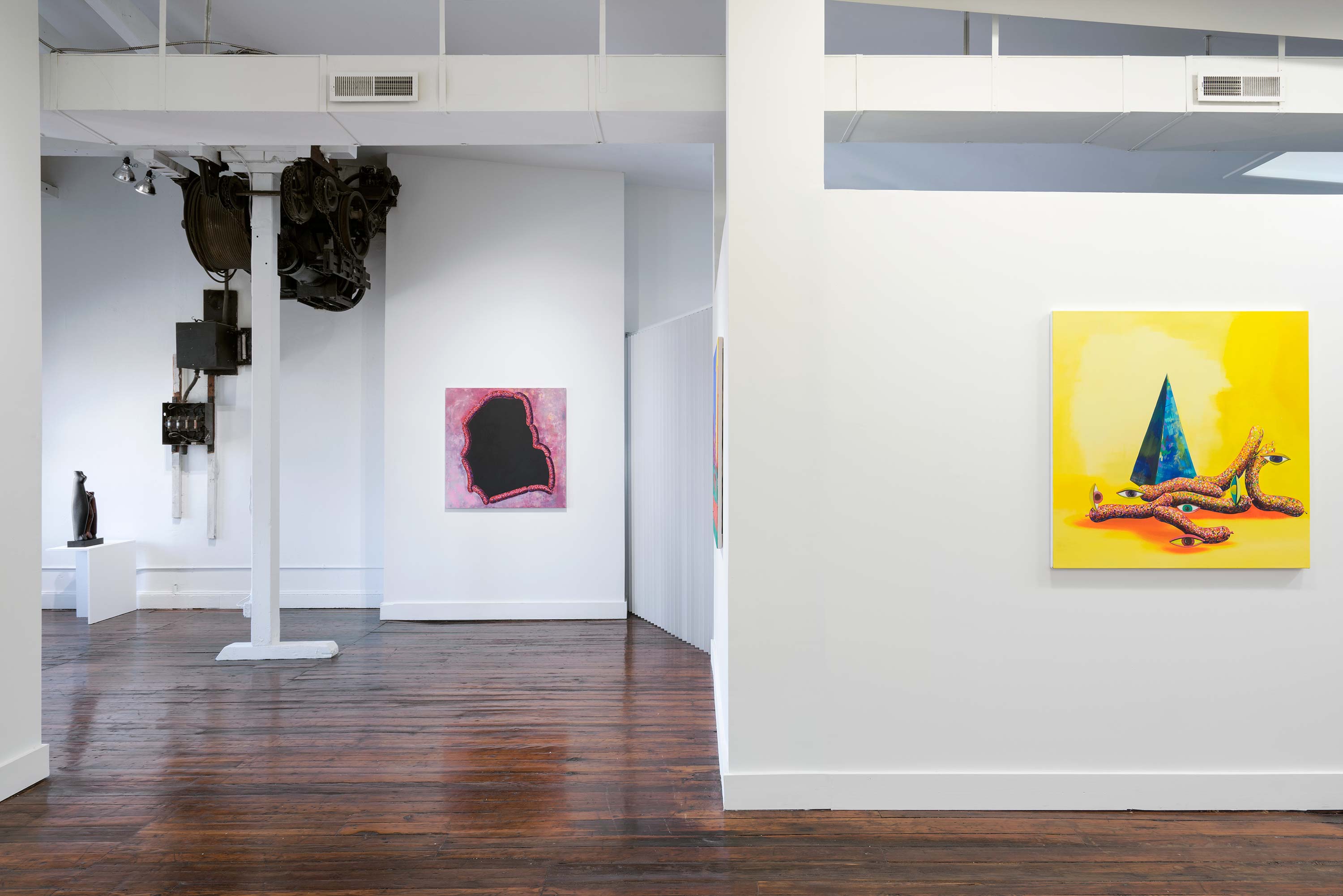 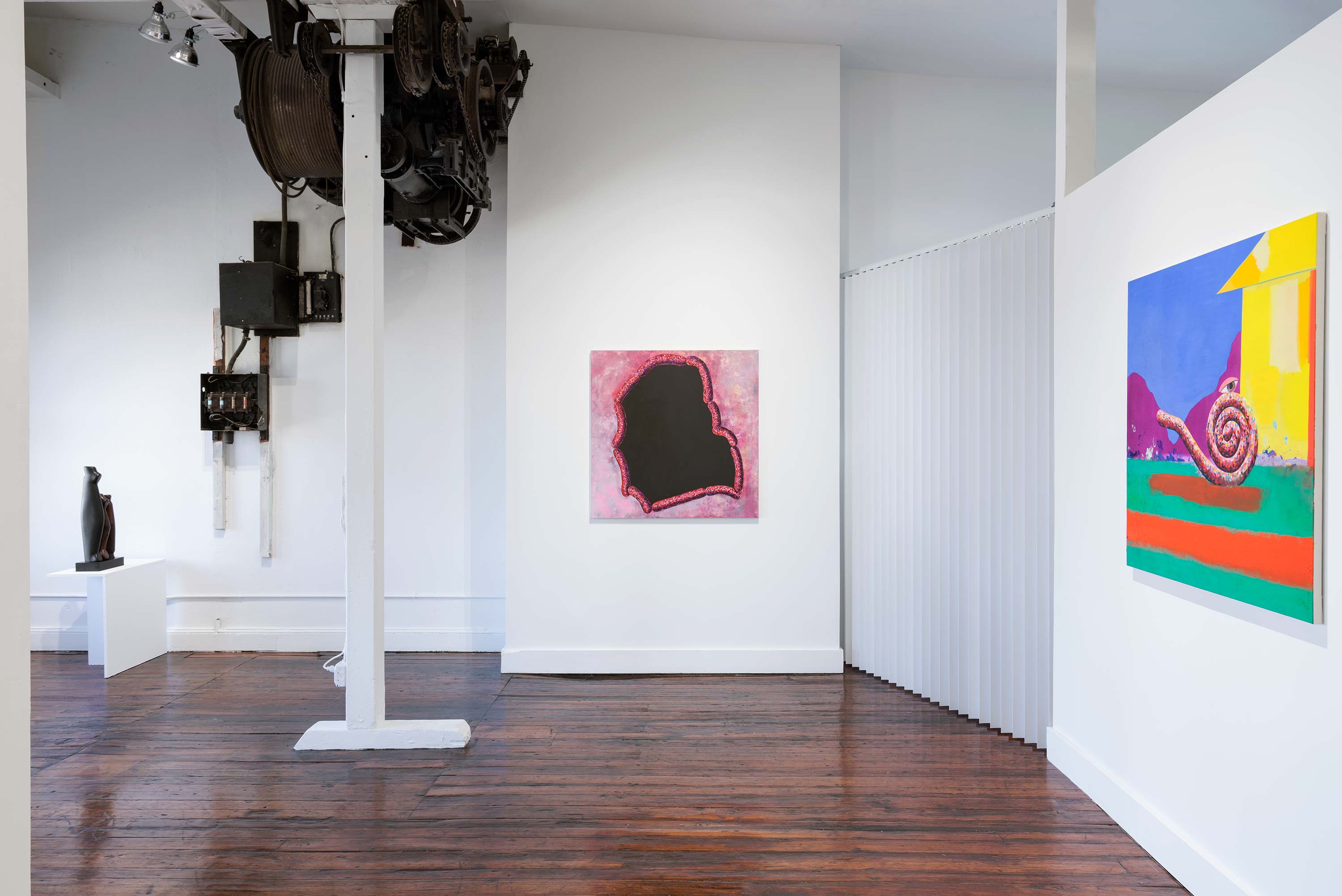 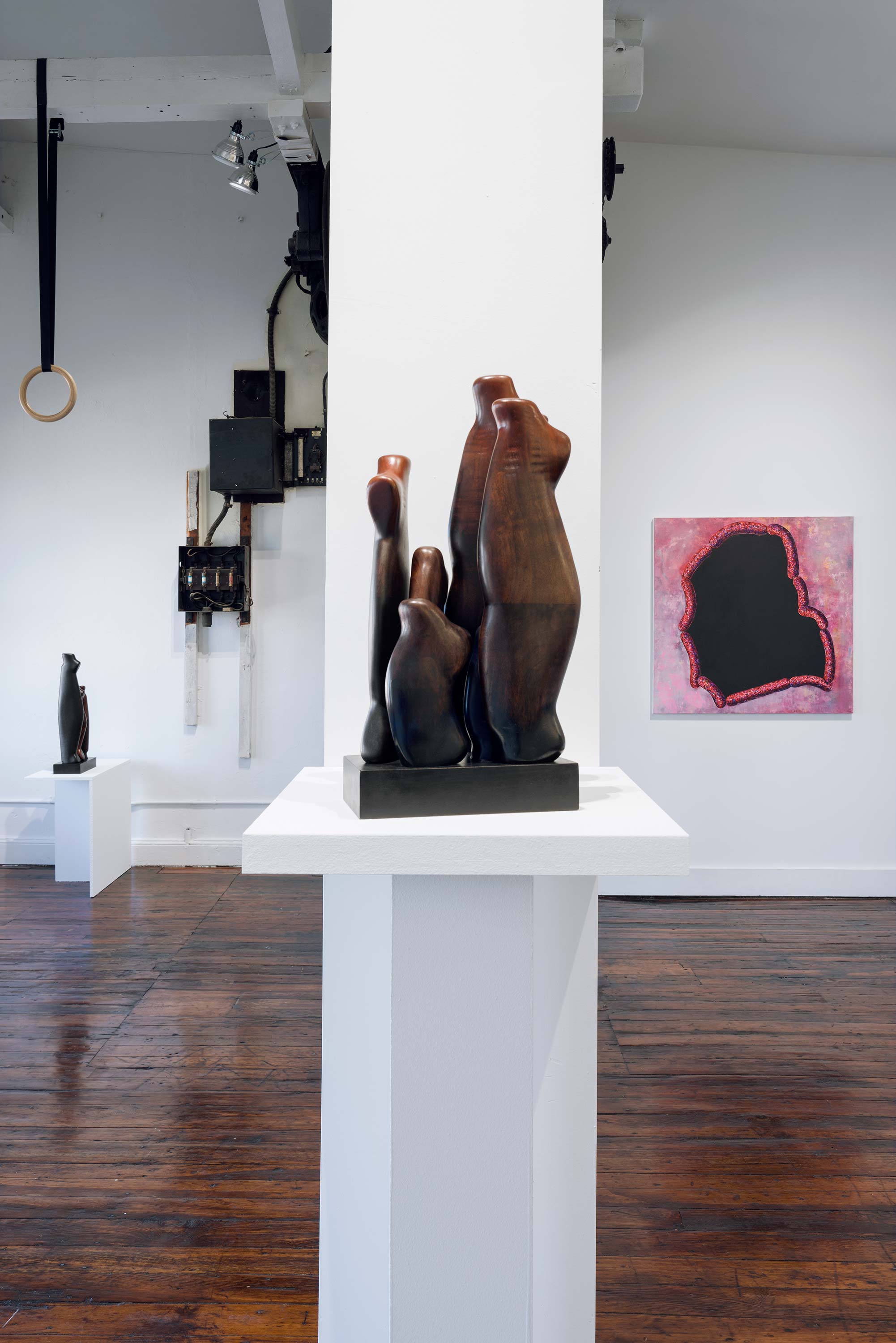 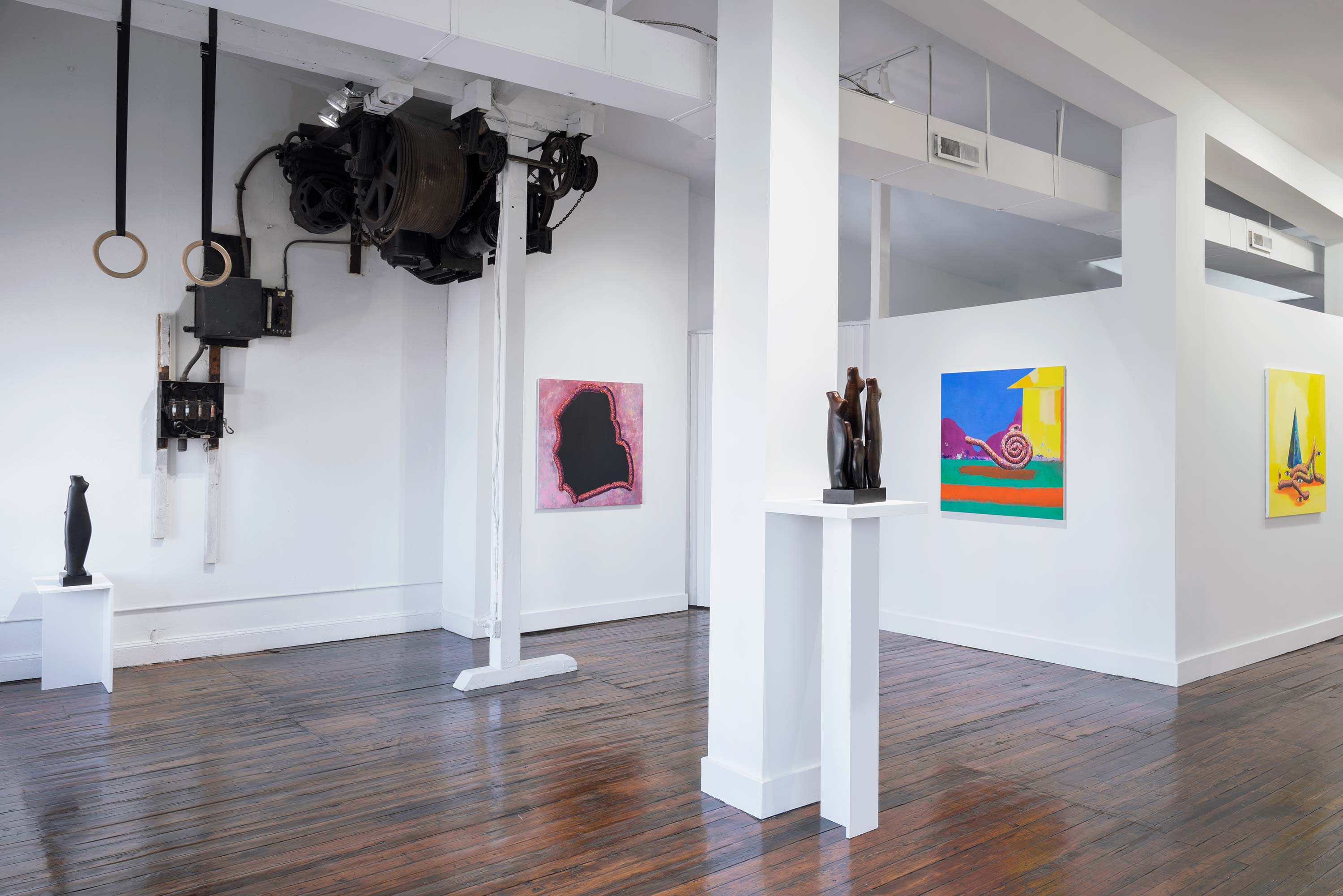 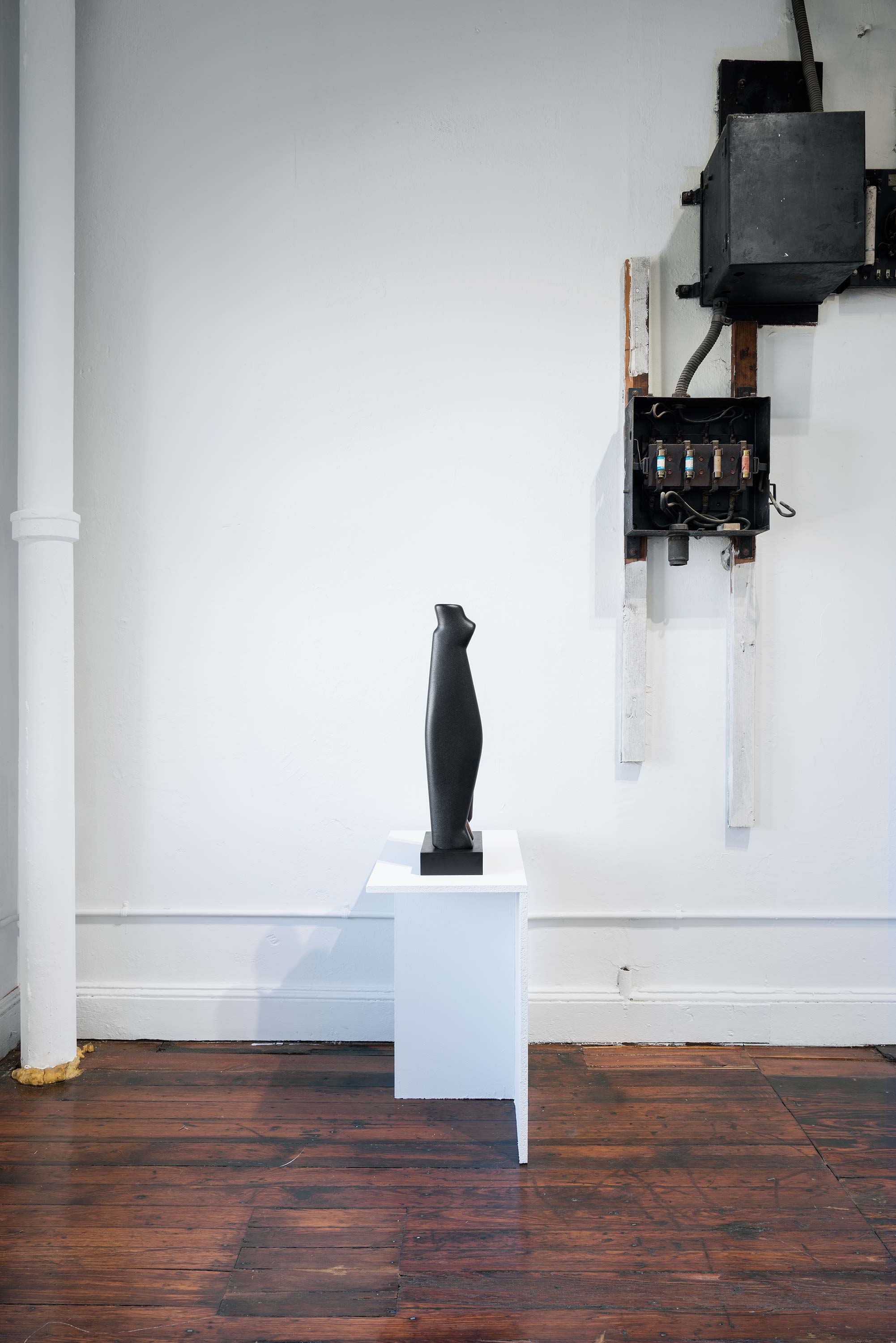 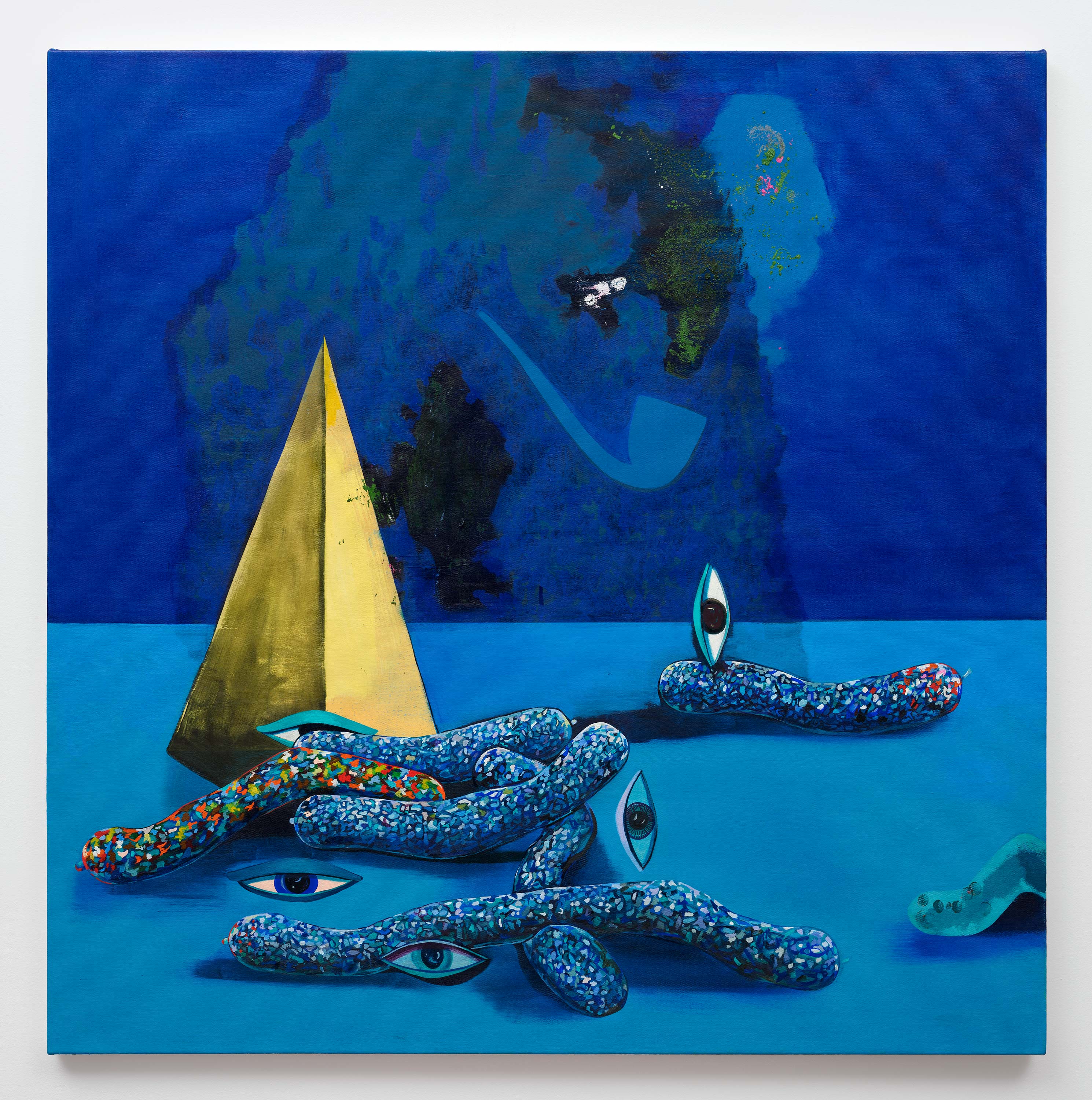 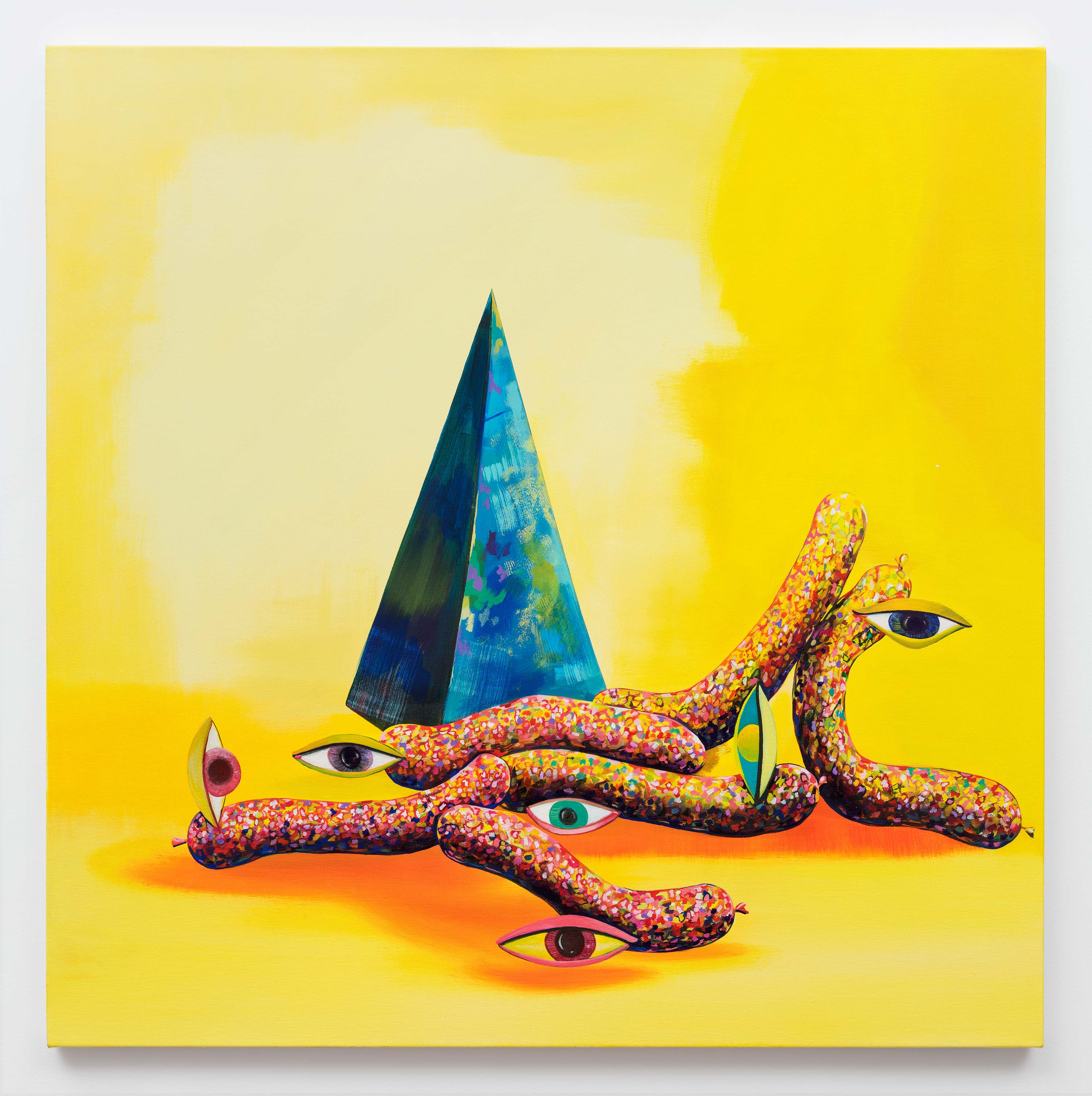 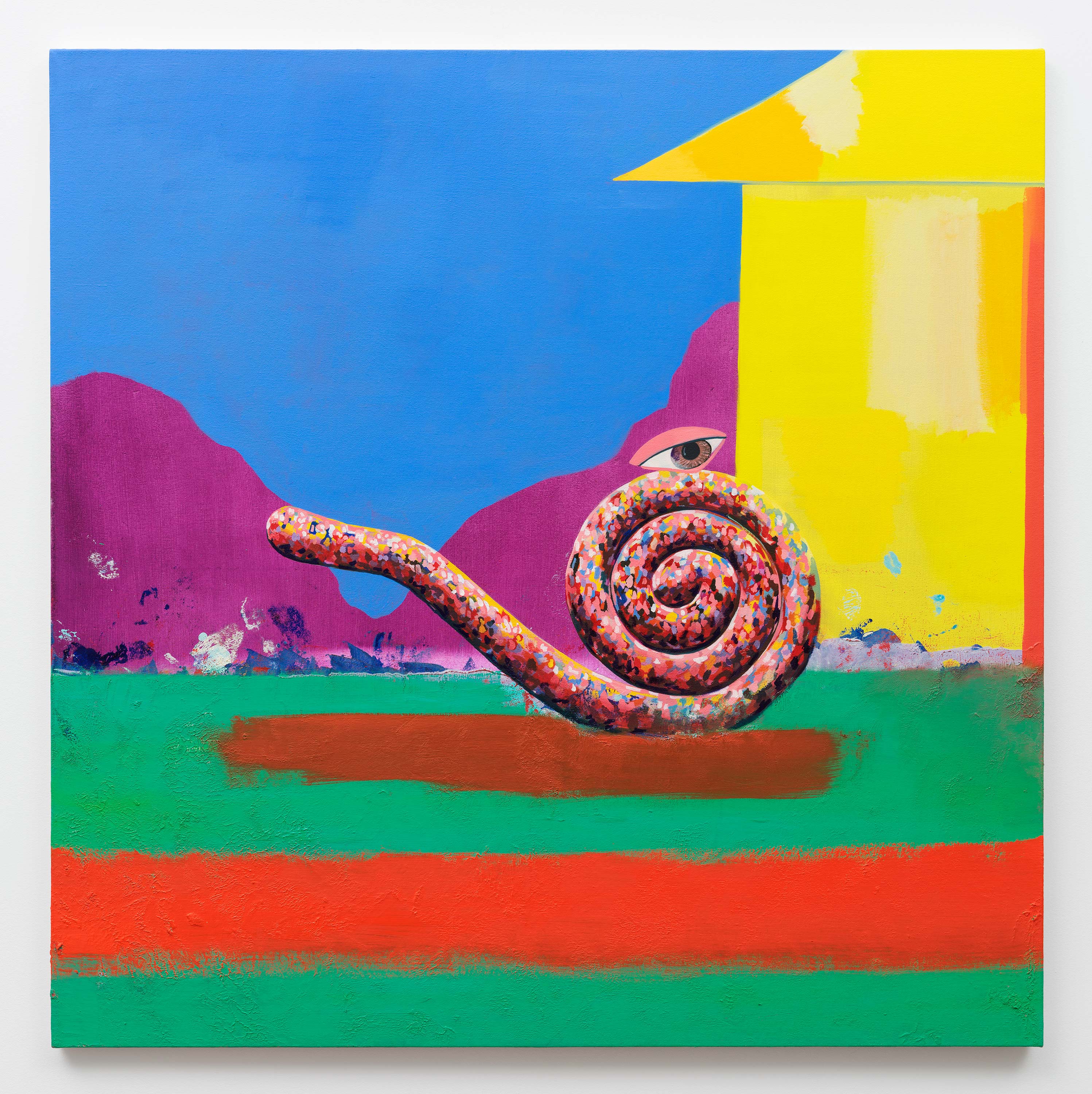 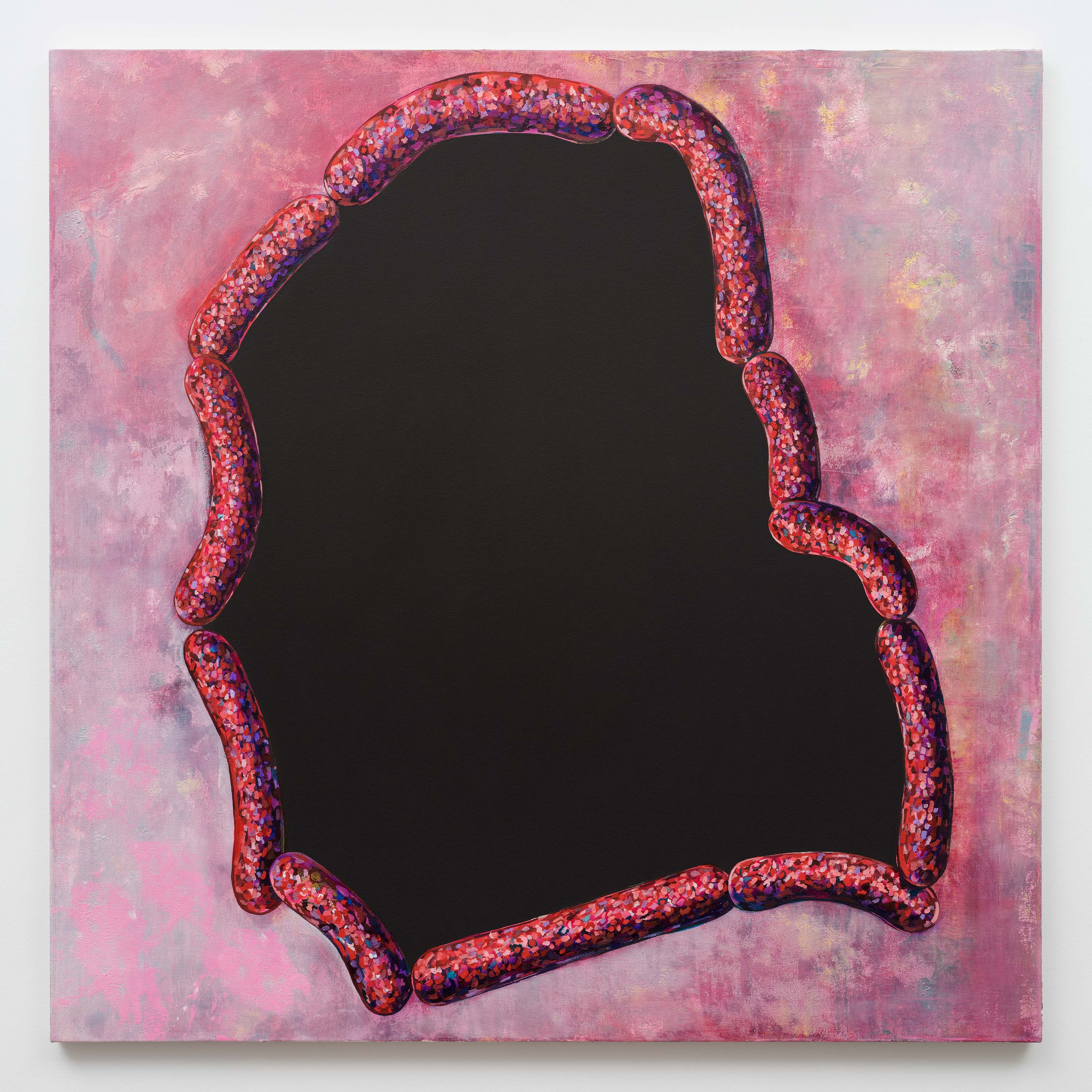 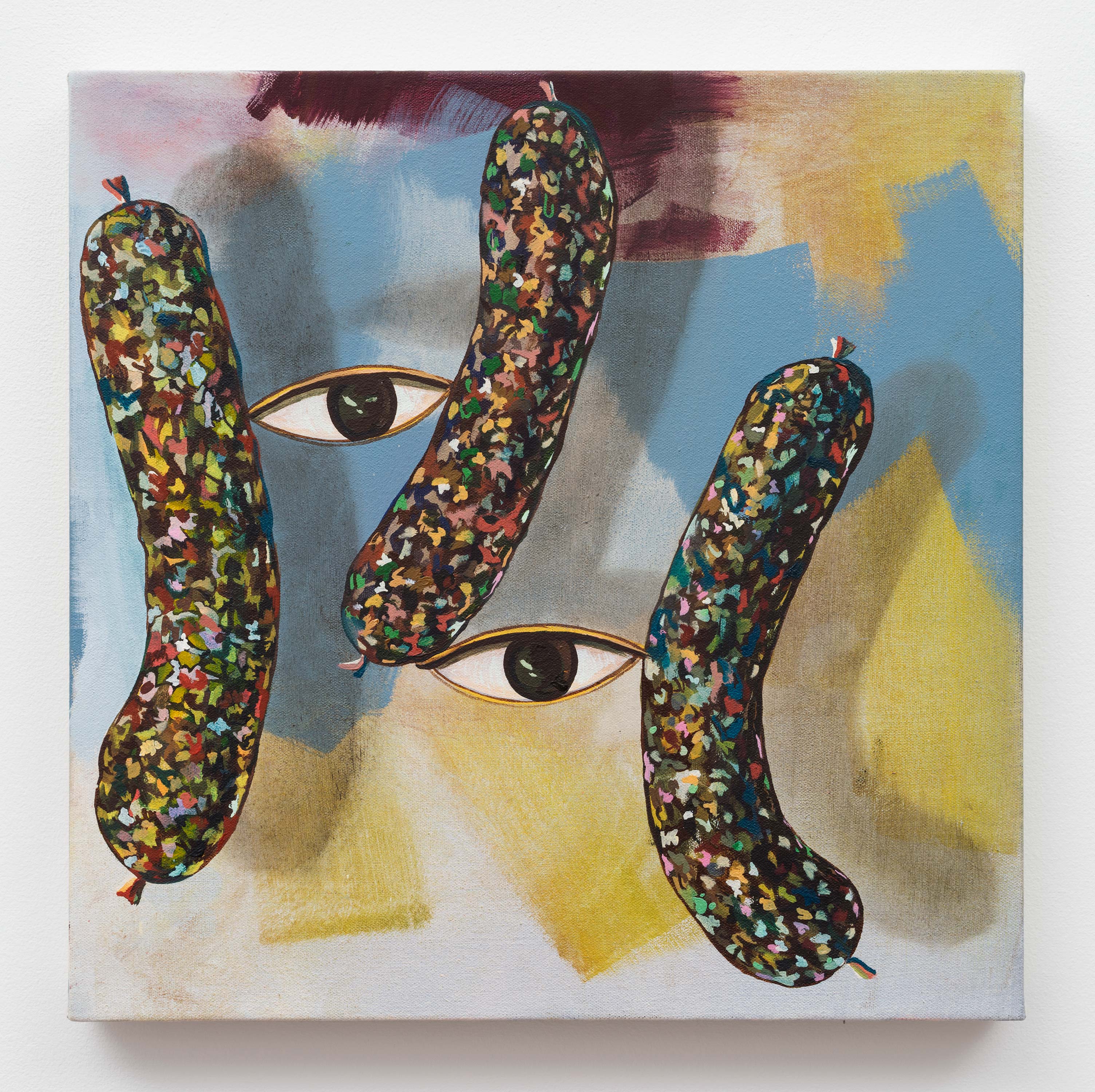 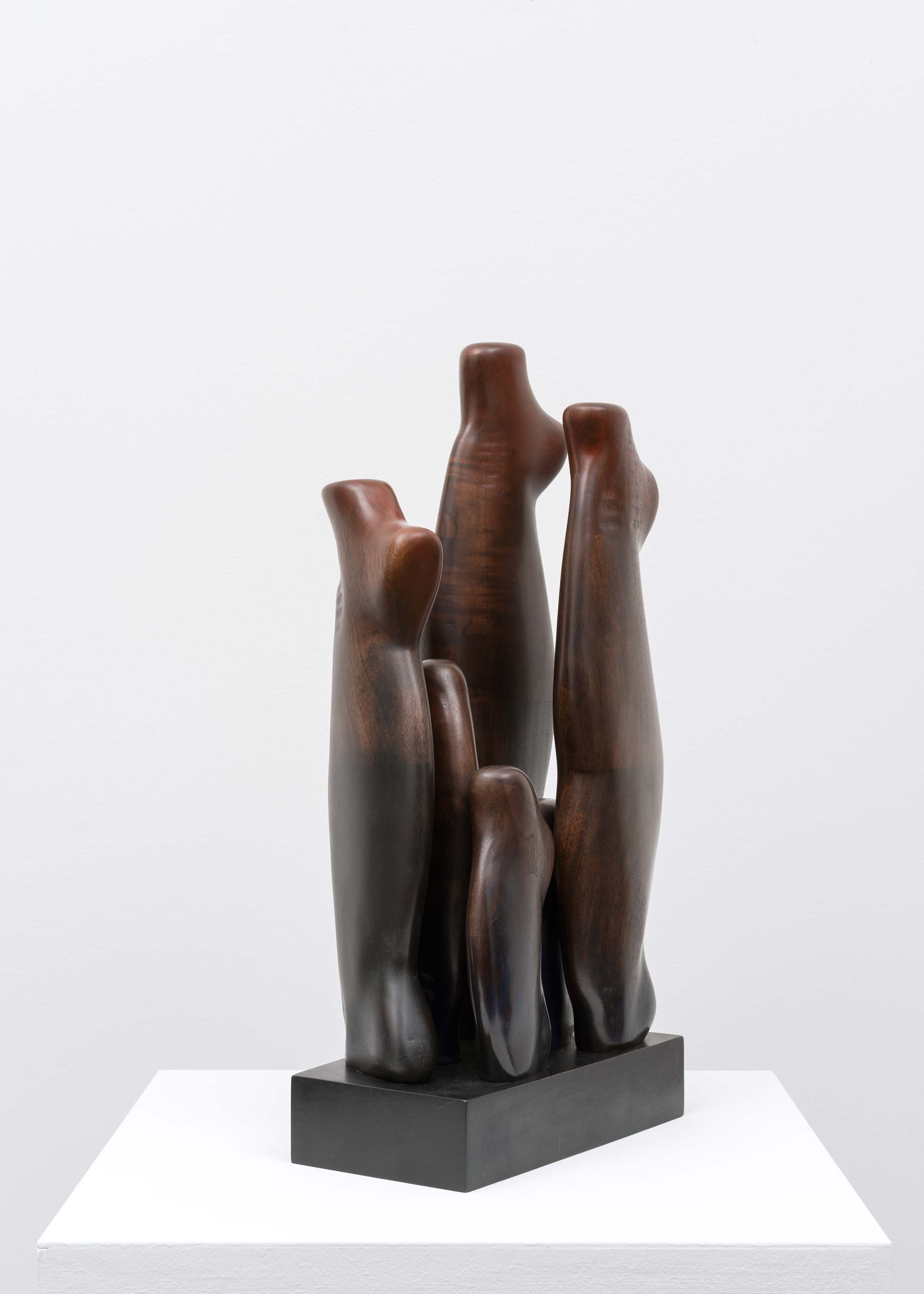 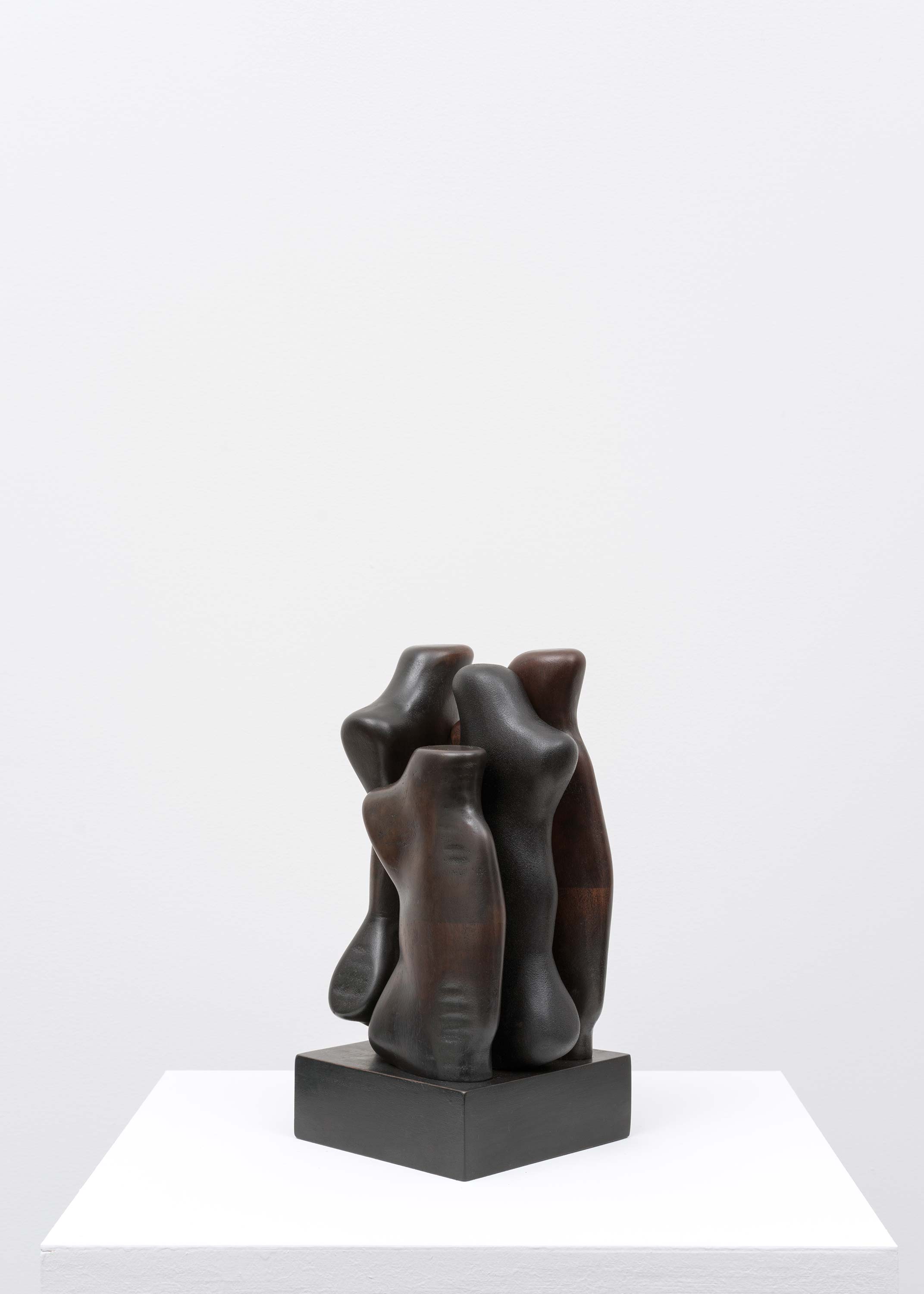 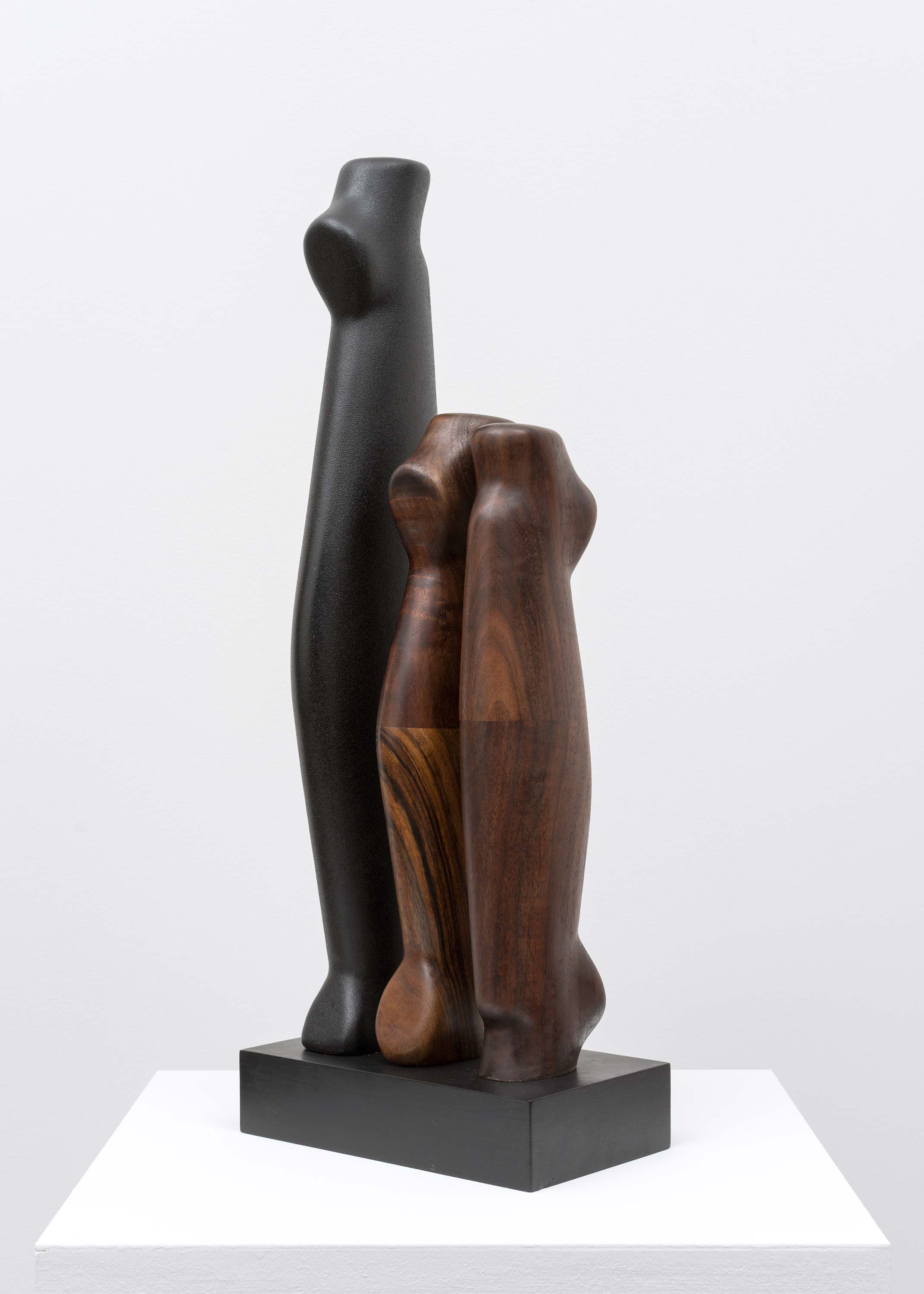 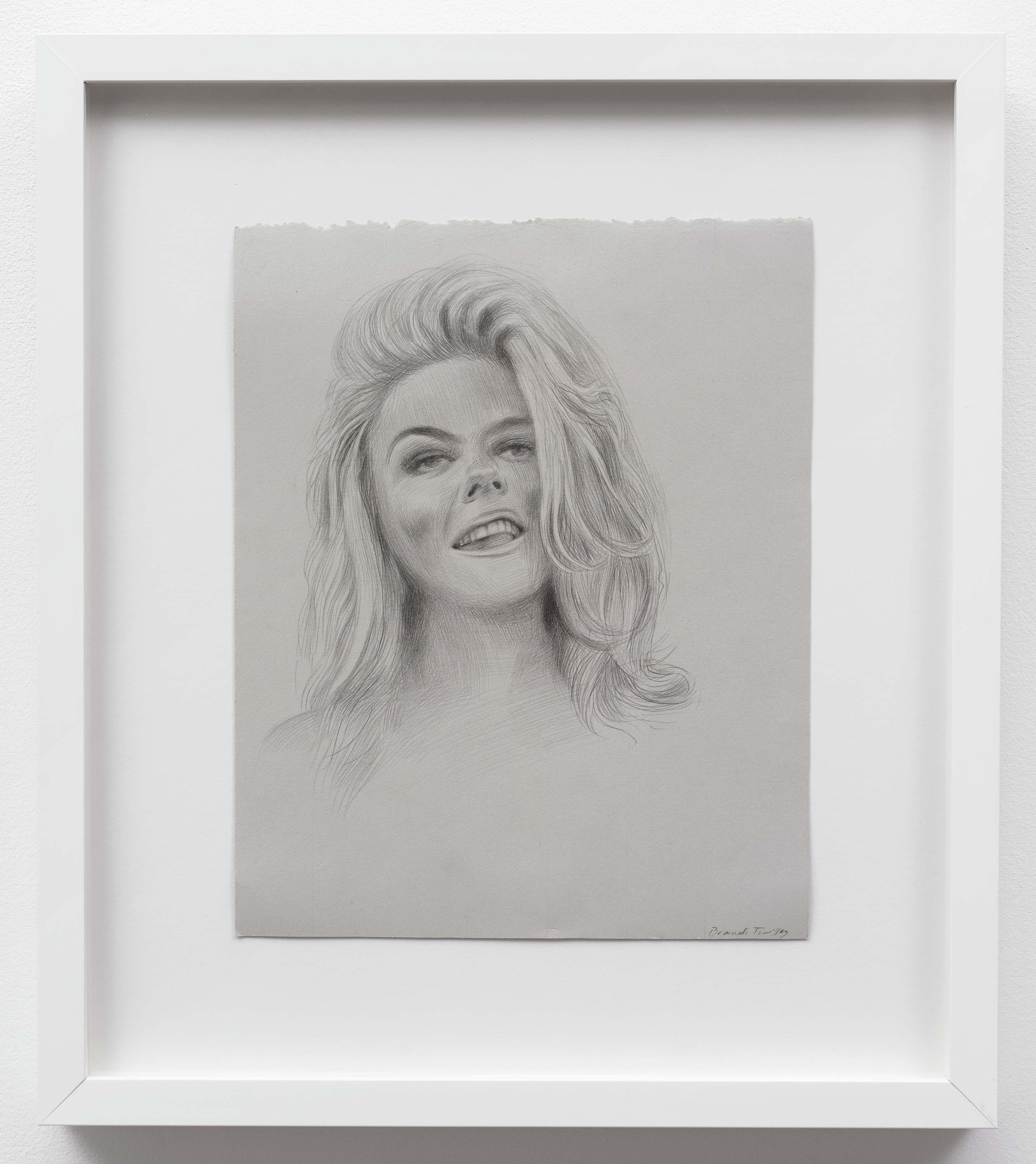 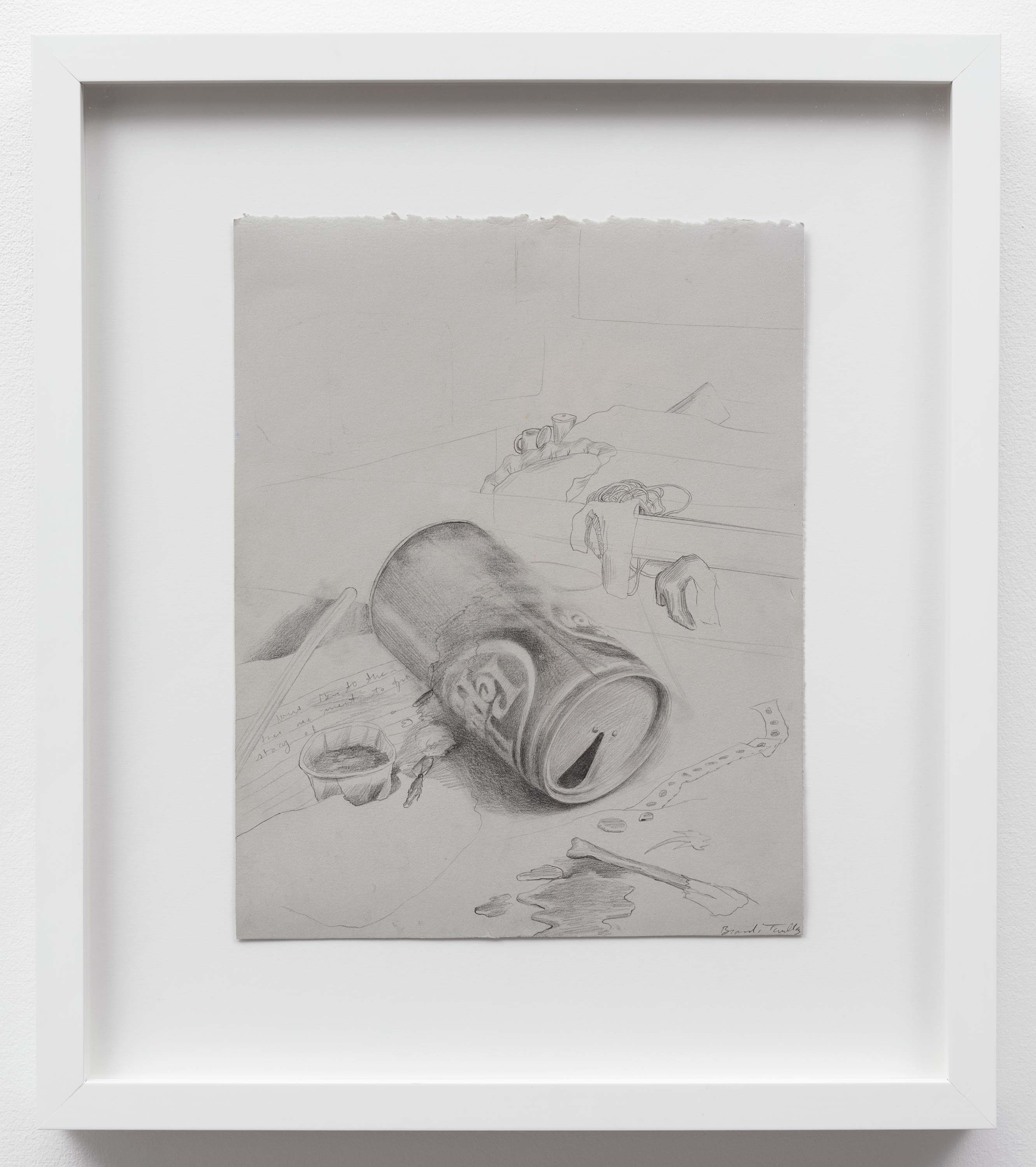 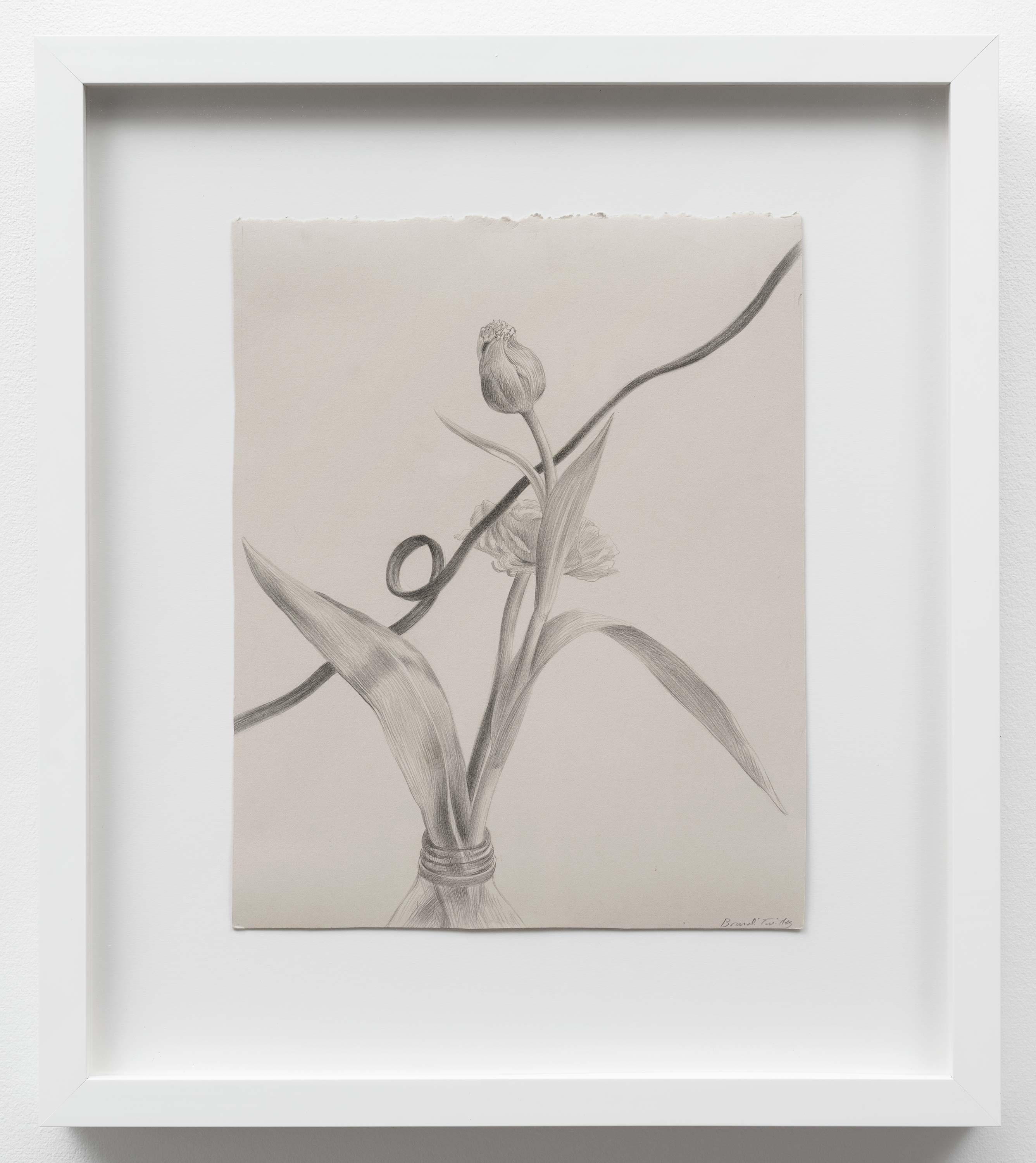 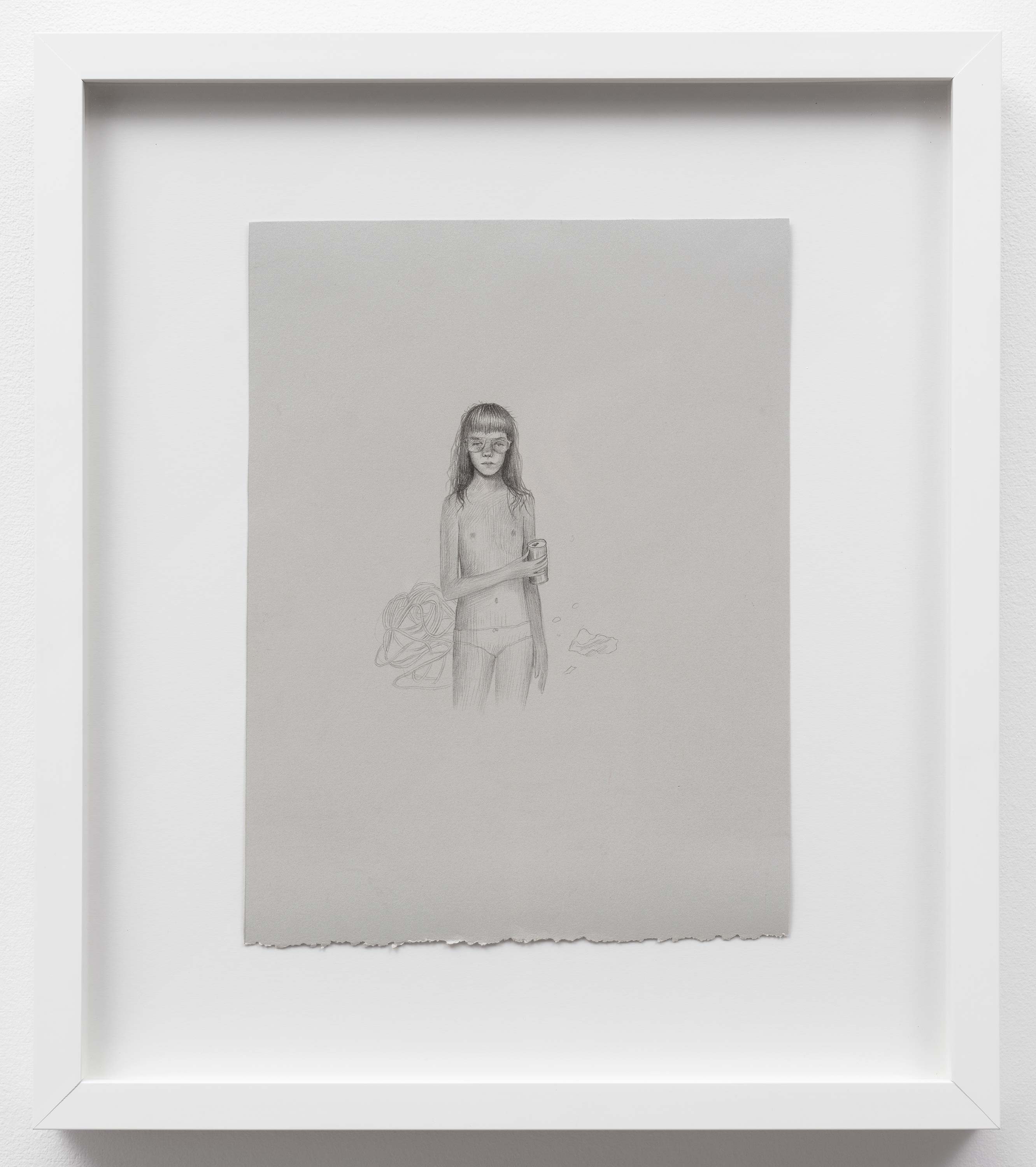 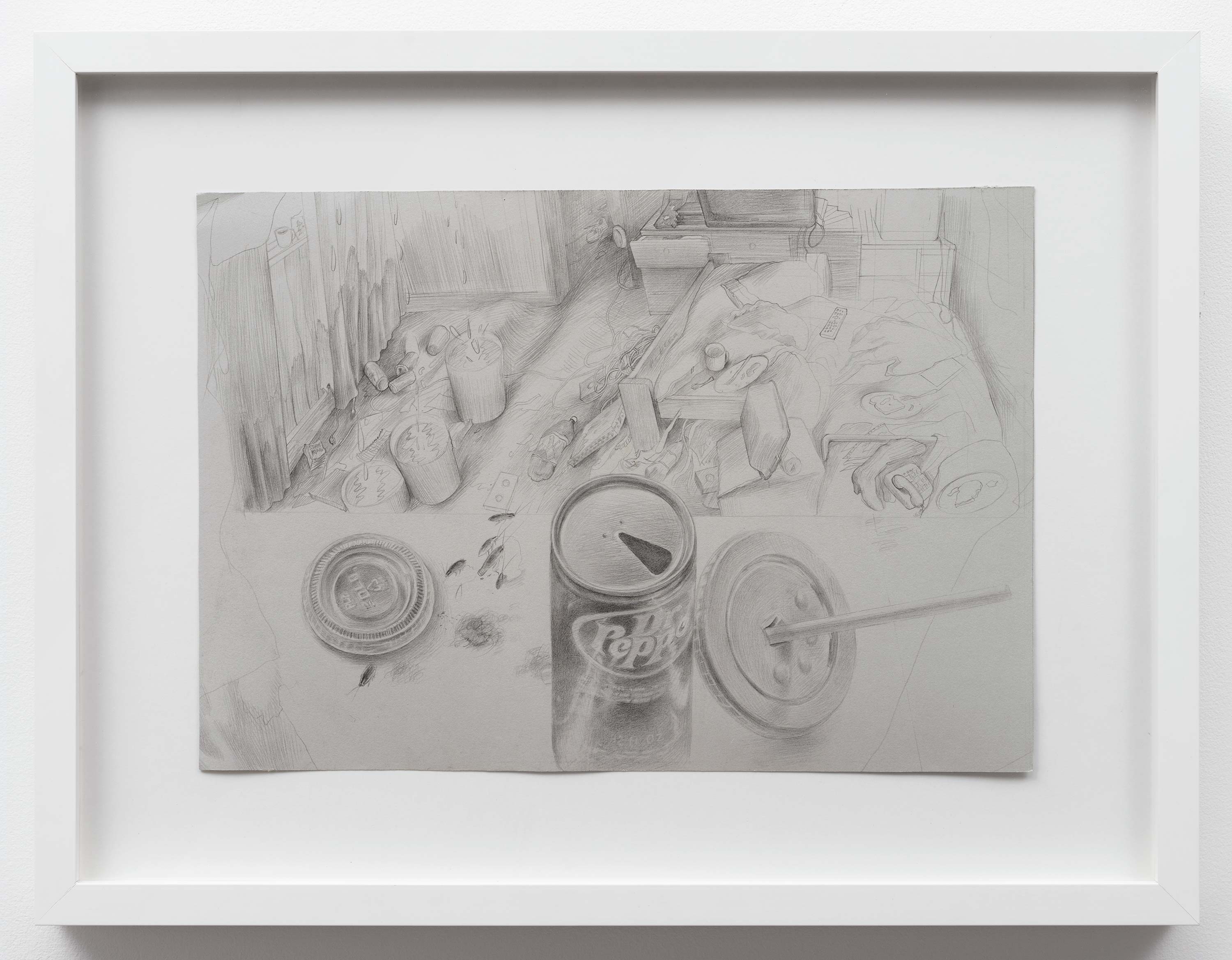 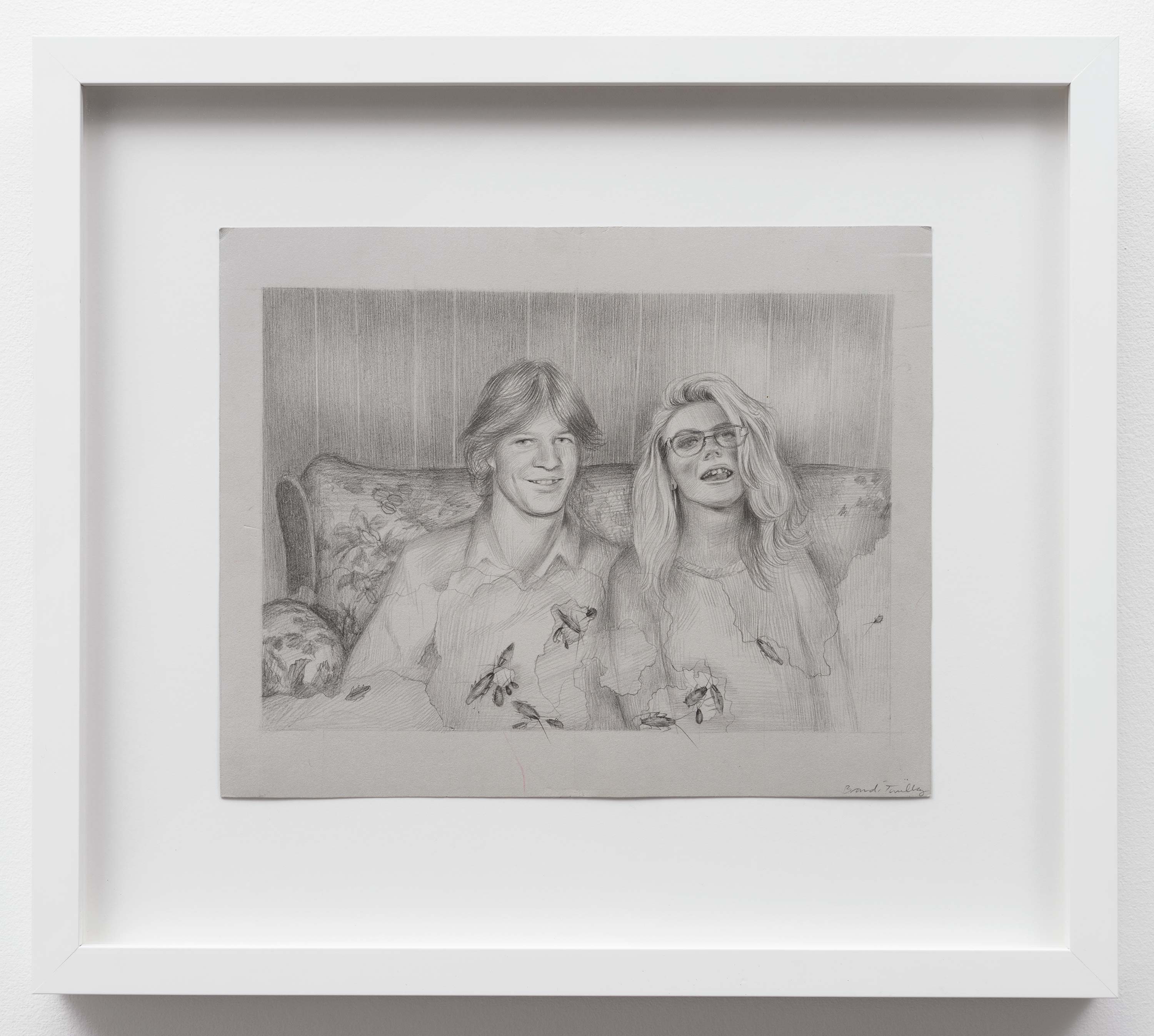 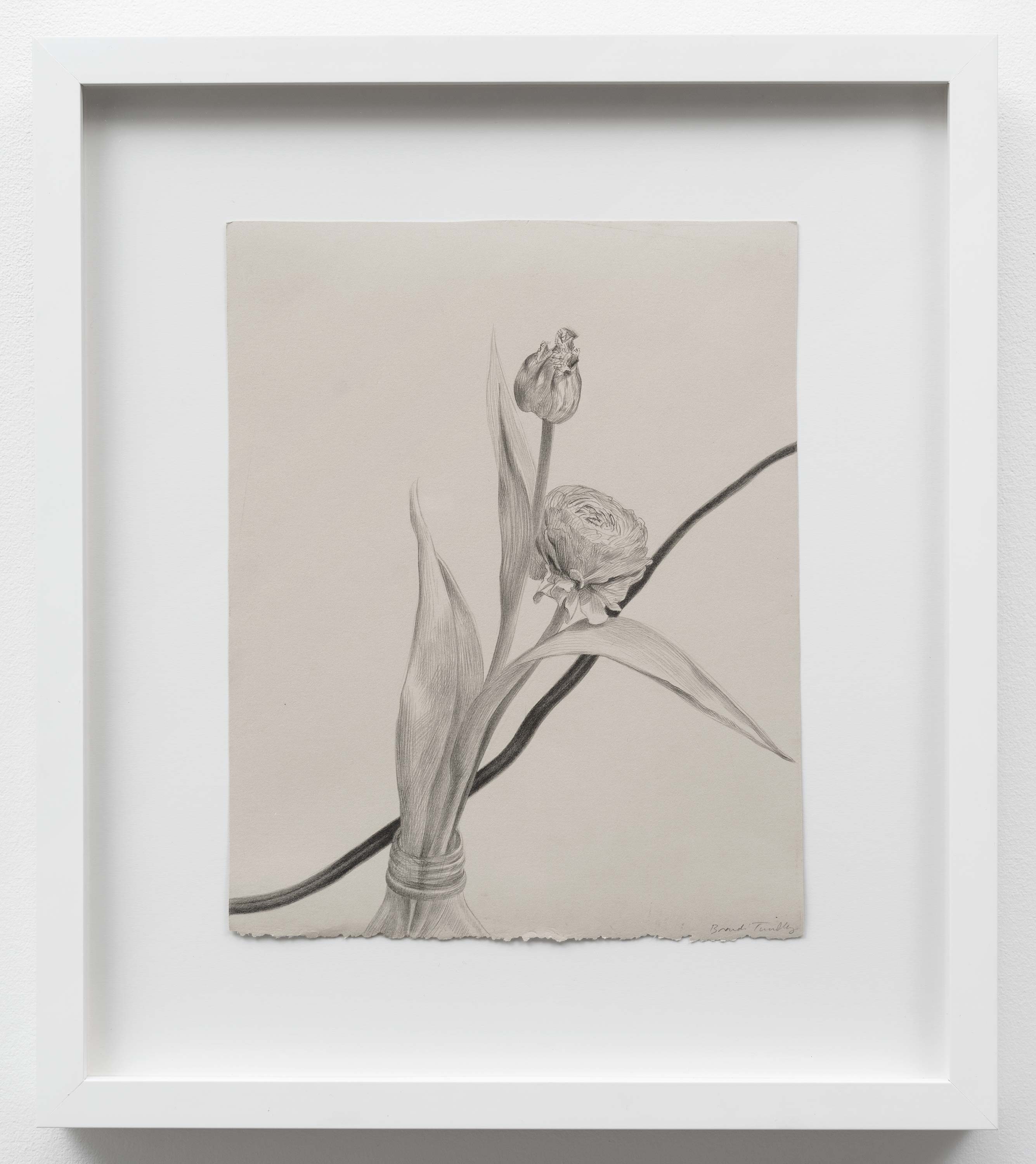 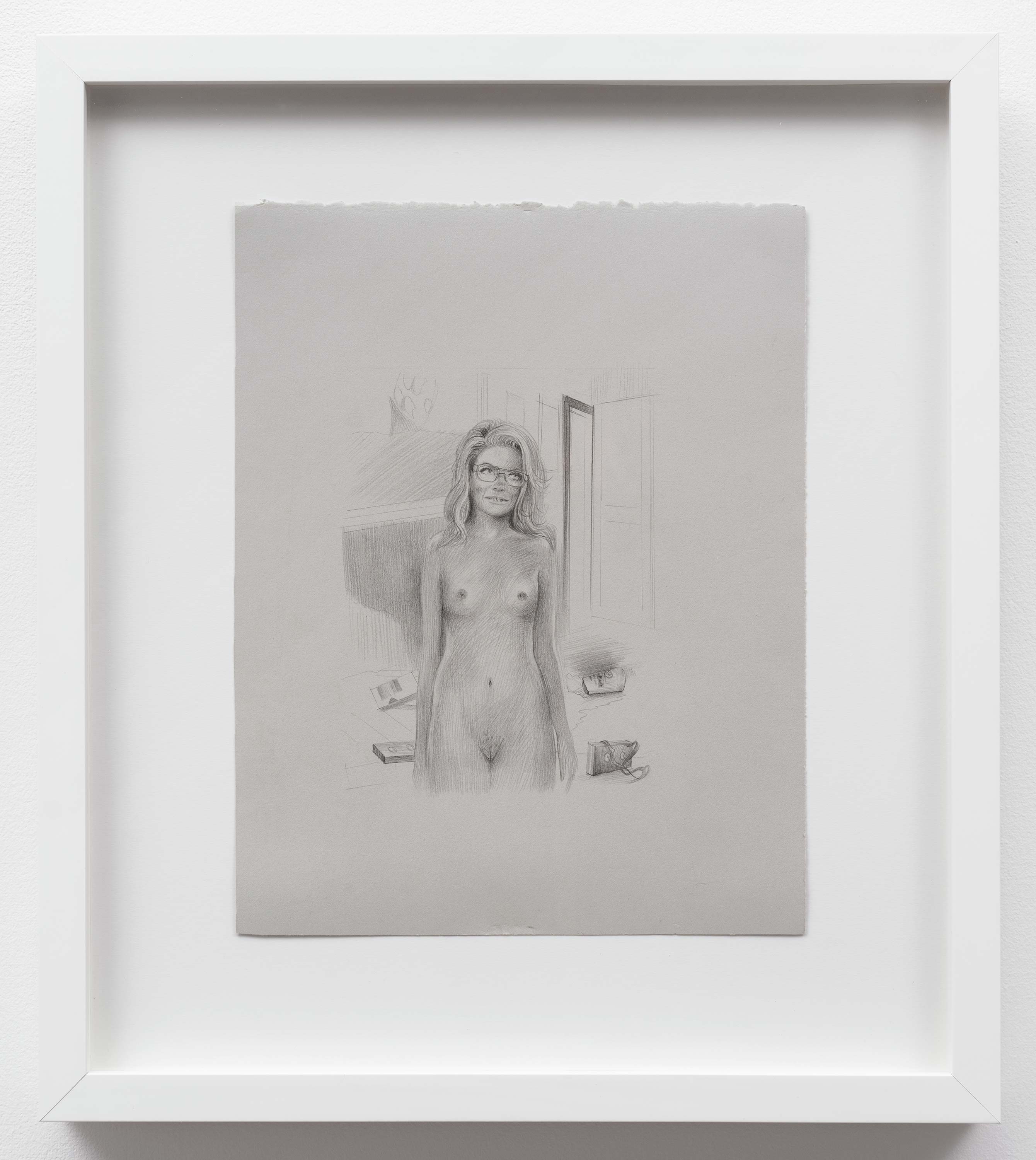 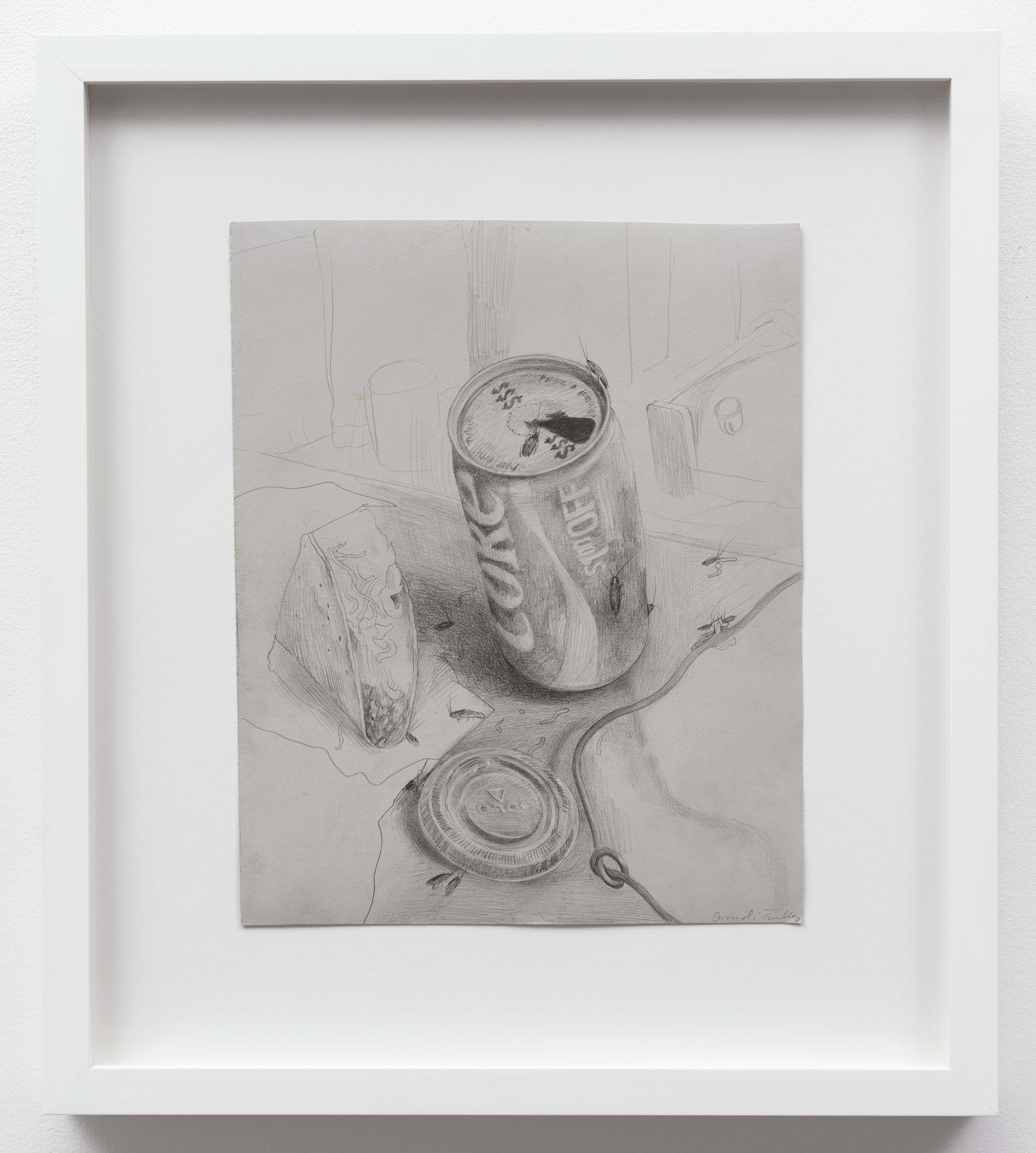 Sausages, rifle stocks, and soda cans: such stuff as dreams are made on.

Brandi Twilley’s graphite drawings were born from a serendipitous discovery of vintage soda cans, found embedded in the banks of a lake, recently drained to accommodate construction of an oil pipeline, in her hometown of Oklahoma City. Discarded in 1978 but preserved by cold water and soot, Twilley carried these consumer artifacts to her studio, where, in much the same way an archaeologist uses fragments of pots, tools, and bones to construct a historical narrative, she employed them as a trigger to bring to surface memories from an earlier period of her life. This happened in conjunction with a series of imagined depictions of her parents home which tragically burned in 1999, when the artist was aged 16. The drawings show a range of scenes—portraits, found still lifes, and vignettes—which represent a fictive mashup of the artist’s own experiences with observations from the news and current events. In some cases, portraits of minor celebrities like Courtney Stodden, a tabloid darling, and Barry Beach, the subject of a Dateline episode about people who have been wrongfully convicted of murder, are used as stand-ins for members of the artist’s family. These works speak to the plasticity of memory and the degree to which context and interpretation influence our understanding of history, a particularly relevant gesture considering how this often plays out in high profile trials and investigations, where the emergence of cell phone and dash cam video calls into question prior testimony, or more specifically, in the recent struggles of television anchors and forensics teams to reconstruct the tragic events in San Bernardino. While the process gets at something universal, the resulting drawings are a highly personal expression of one artist’s attempt to parse deep memories of formative life experiences.

Greg Stimac uses Black and French walnut rifle stock seconds as bodily surrogates in his assemblages. The wooden sculptures, colored deep hues with raw pigments or covered with truck bed liner paint, recall provocative, abstracted figuration—Brancusi comes to mind—but the materials—the irregular butt ends of killing machines—imbue the work with a dissonant subtext. The fact that gun production has reached such exacting standards as to reject these beautiful forms as unsuitable for attachment to firearms alludes to the fetishization of deadly weapons by opponents of gun control. This is compounded by the forms themselves which generate both an attraction and a tension via their positioning: as close as can be without touching, despite each component’s distinct, flowing, rolling, modulating curves. Circling these works, it’s a challenge not to perceive figures in a dance, a tango, yet the individual elements never physically connect. In the end, the work can be seen as a reflection on a world whose subjects are routinely connected over distances both in death and love, by a bullet from a gun or a right swipe in Tinder.

Paul Branca’s works in oil on canvas take sausages and disembodied eyes as their primary subject. The evolution of the sausage, which originated when early humans began stuffing roasted intestines into animal stomachs, spanned millennia before taking the diverse forms we know today, where we can buy it for pennies on the ounce (the most modestly priced canned Vienna style) or break the bank (the artisanal, Williamsburg variety). While the quality of ingredients and means of production vary, the basic premise remains the same: they’re all made by stuffing one part of a carcass into another. The sausage thus provides an apt metaphor for popular culture and contemporary art, both of which are characterized to the nth degree by mashup and reconstitution, while the floating eyes reference a myriad of phenomena, from the esoteric concept of the third eye to the Eye of Providence, a conspicuous feature of every dollar bill—all fitting subject matter for an artist whose practice has involved a humorous interrogation of the role of oil painting within a social and economic space not typically associated with contemporary art (see: Fruit and Vegetable Stand, 2013 and the Tote Bag Paintings, a series of oil paintings on stretched canvas tote bags). These works could be taken as a direct comment on surveillance states, Big Brother, a god or gods, or even a playful nod to the transformative experience of viewing art. But perhaps a direct read is off the mark, and it’s best to step back and simply acknowledge: the poet is working.

Paul Branca (b. 1974, Bronx, NY) lives and works in New York. He received his MFA in painting from the Milton Avery Graduate School of the Arts at Bard College. Branca’s work has been exhibited at The Journal Gallery, Brooklyn; Galerie Frankfurt am Main, Berlin; The Kitchen, New York; Sculpture Center, New York; Anat Ebgi/The Company, Los Angeles; Kavi Gupta Gallery, Berlin; Golden Parachutes, Berlin; Galeria Sabot, Cluj, Romania; and Galerie West, The Hague, Netherlands, among others. His work has been featured in Artforum.com, Modern Painters, The New York Observer, Art in America, Art Papers, Flash Art International, and Fillip. In January, Branca will be featured in a group show at Regina Rex, New York and in February, 2016 he will present a solo exhibition titled burro e salvia at Giorgio Galotti in Turin, Italy.
paulbranca.info

Brandi Twilley (b. 1982, Oklahoma City, OK) lives and works in New York. She received her MFA in Painting from the School of Art at Yale University and her BFA from The Art Institute of Boston at Lesley University. Recent exhibitions include The Landscape Changes 30 Times, Anahita Gallery, Tehran, Iran, Family Portraits at Hood Gallery, Brooklyn, and James Lipovac and Brandi Twilley at the Pit Loft Gallery, New York.
branditwilley.com